Today, you can generally mix and match any AR-15 parts from any manufacturer to complete a rifle, SBR or pistol build: Uppers and lowers always fit together, parts kits mesh up with BCGs just fine, and every .223 or 5.56 NATO barrel and chamber are guaranteed to fit any receiver. The same goes for the gas systems. The same cannot be said for the AR-10 and its Knight's Armament Company counterpart (also designed by Stoner), the SR-25.

Because the AR-10's' design saw so many iterations -- and because the SR-25 emphasized interchangeability with the M-16 considerably more than the AR-10 -- attempting to describe parts compatibility between these two rifles is beyond the scope of this guide. With that said, most AR-10 and SR-25 parts are interchangeable.

To put it simply: If you're gunning for a .308 AR build, this is the platform you should stick to. DPMS Panther Arms ( Defense Procurement Manufacturing Services) was founded in 1985 as a precision machine shop tasked by the U.S. Military with manufacturing parts for the M203, M14, and M16 weapon platforms. As the company grew, the firm graduated to developing Colt-licensed 19112 and AR-15 parts for the general public. Eventually, DPMS introduced their own AR-15 platform. 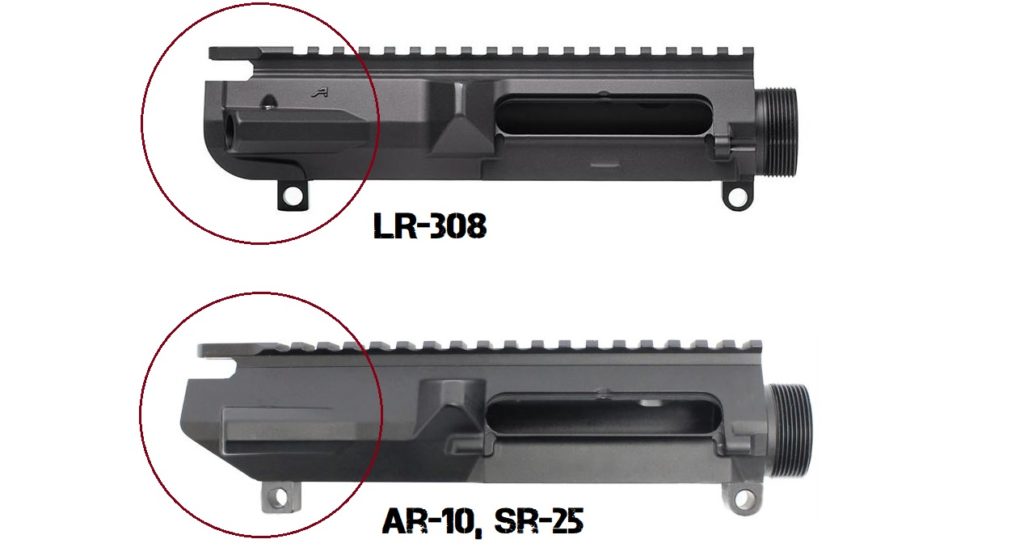 The AR-10, SR-25, LR-308, and AR-15 all use the same buffer tube threads and diameters. This means the buffer tube itself is interchangeable between all four platforms. However, because of differences in the bolt carrier groups, the LR-308 and AR-10 platforms must both use a specific combination of tube length and buffer length to work reliably. There are five buffers that can be used in the LR-308 platform. 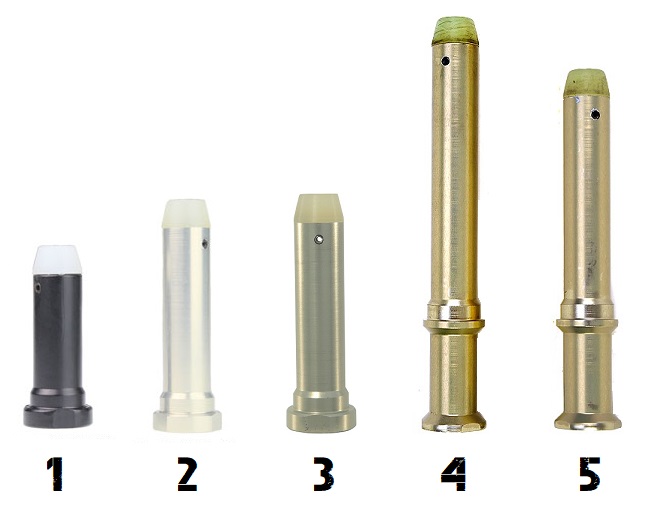 For the black rifle builder who wants a custom .308 rifle, the LR-308 platform by DPMS is a great alternative to simply purchasing an AR-10. Its comparable performance and accuracy, coupled with wider parts availability, makes it a top choice for doing a "from-scratch" build. If you're ready to consider your own build, be sure to check out the available build kits.