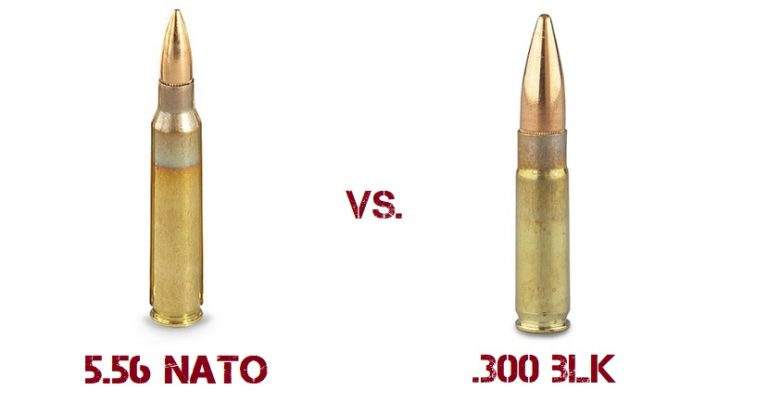 Seeing easy opportunity, exotic ammo maker Advanced Armament Corps. (AAC) developed the .300 BLK out of their existing .300 Whisper cartridge. The Whisper cartridge was a necked down, re-sized 5.56 NATO shell casing with a .30-caliber round sitting on top. It fit in regular M4 and M16 magazines and still offered a 30-round capacity thanks to the same shell casing diameter and similar overall length to 5.56. AAC standardized the round, submitted it to SAAMI (Sporting Arms and Ammunition Manufacturer’s Institution) for testing and approval, and .300 AAC Blackout was officially born. 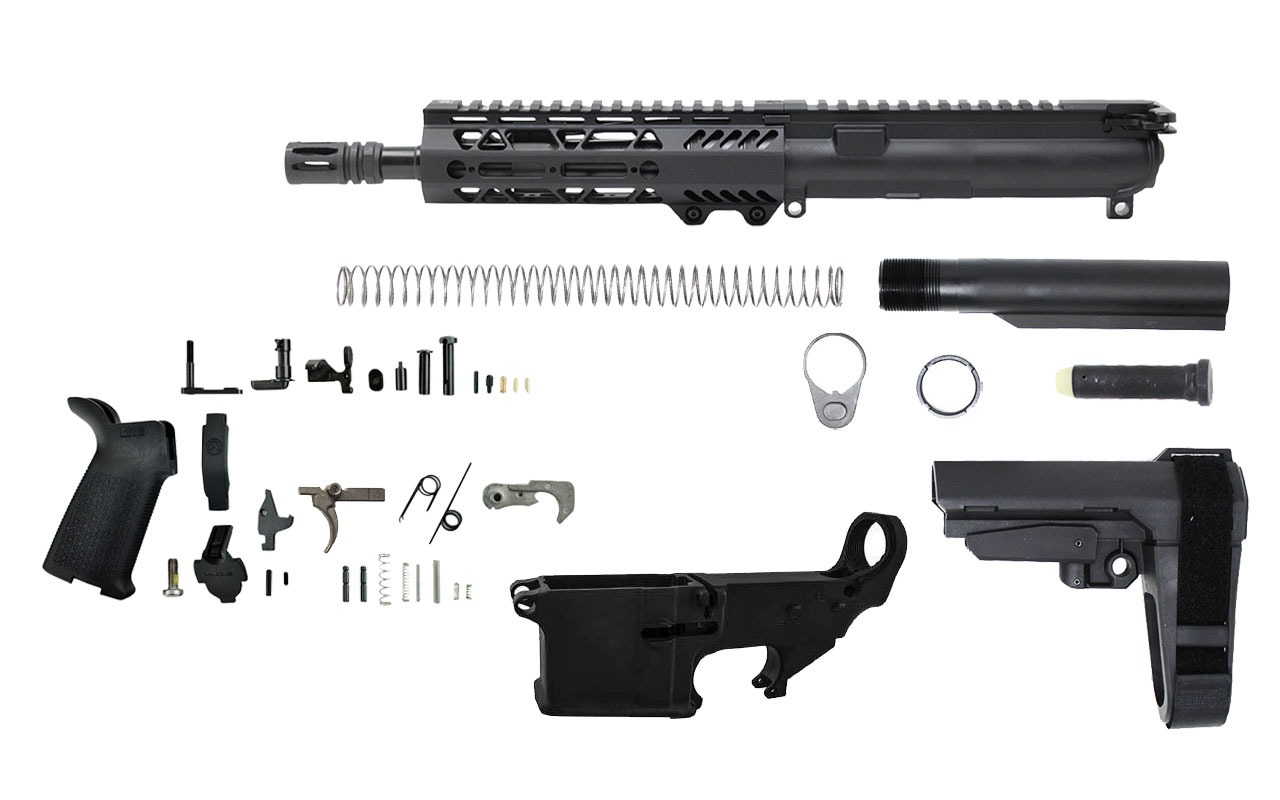